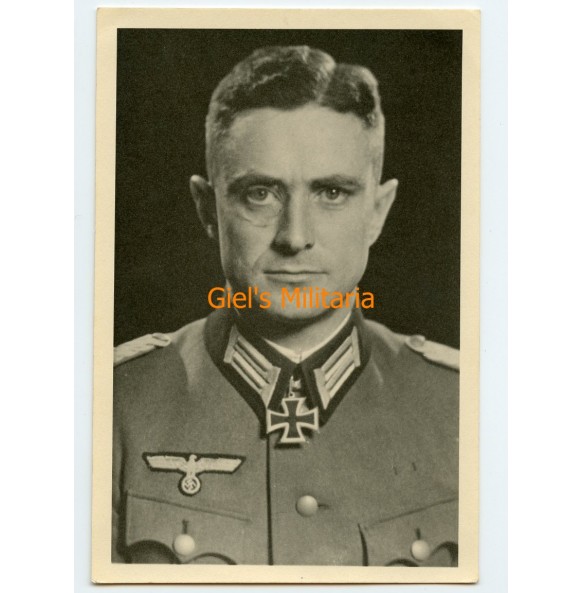 On 23.12.1943, Major Neumann and his self-propelled artillery launched an attack supported by a handful of Grenadiers. Starting from Mechowschtschina, they fought through the forest up to a minefield near Sadolotje and from here engaged the elusive enemy forces to the east. Neumann would distinguish himself by his bravery during this battle, and would be decorated with the Knight’s Cross on account of it.